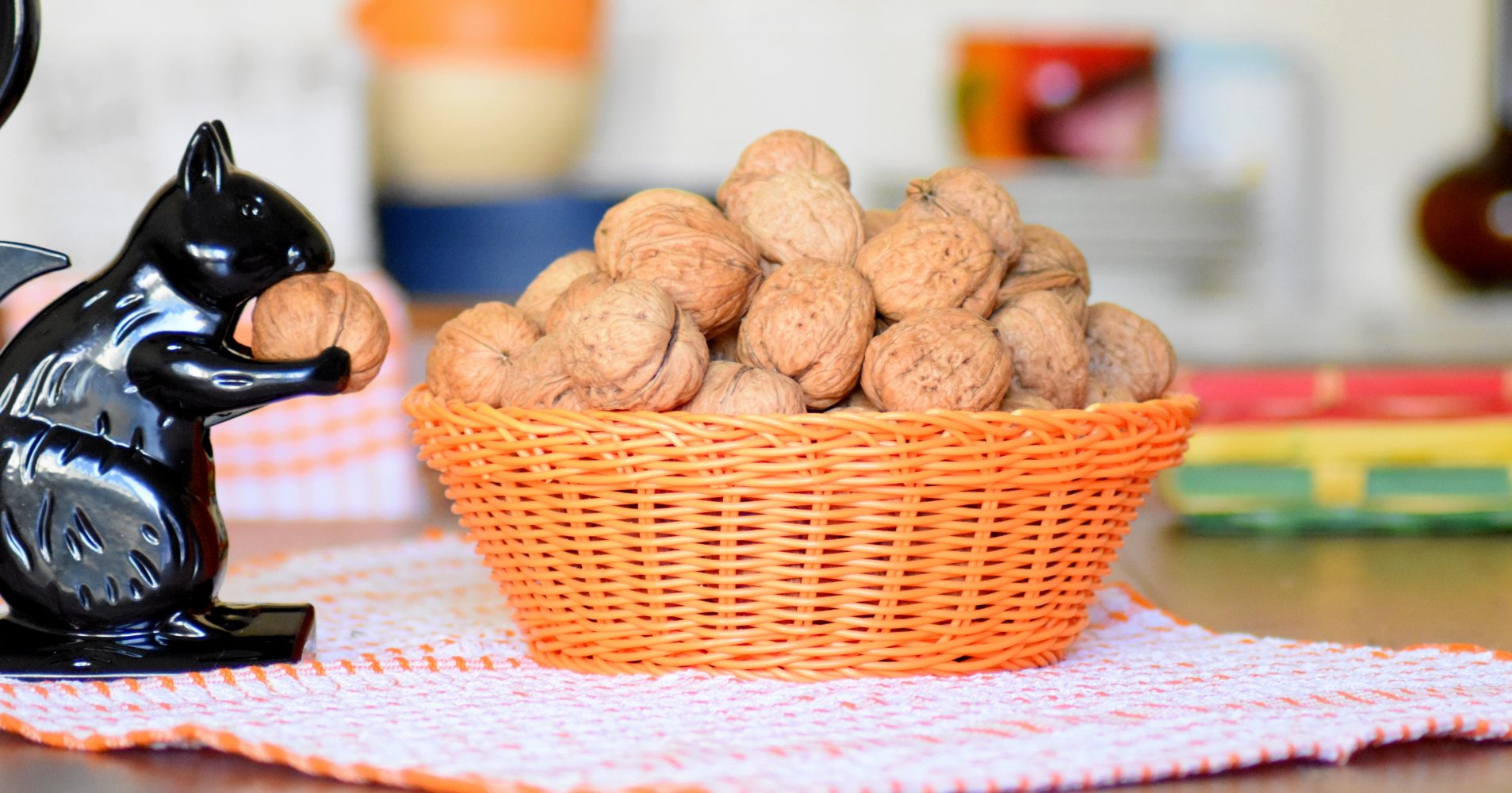 Who among us has never experienced unexpected hunger pangs right in the middle of work or at the most inappropriate times?

A handful of walnuts may prove to be just what you need in situations like these!

Sometimes, even though we stick to a healthy and balanced diet, we end up putting on weight due to hunger pangs, which make us eat high-calorie, fat-rich foods to fill us up quickly.

According to a study by the Beth Israel Deaconess Medical Center in Boston and published in Diabetes, Obesity, and Metabolism, eating walnuts helps to control the appetite, stimulating the neurons which regulate the feeling of satiety, leading us to make healthier dietary choices and not dictated by the desire to eat.

The researchers carried out a series of experiments involving a group of volunteers affected by obesity, providing them two types of diets which, in the first case, included the intake of smoothies containing 48 grams of walnuts and, in the second case, other types of smoothies with an identical taste, but without the walnuts.

The research was monitored in hospital and at the end of every session, the volunteers underwent functional magnetic resonance imaging to verify how the brain reacted to the projection of images showing fattening food, healthy food and non-edible objects.

The reports showed that in the participants who had consumed walnuts, the vision of tempting food activates a particular area of the brain, the insula, in which the nervous system of the feeling of satiety is located. In other words, the people who had eaten walnuts were not tempted by less healthy food.

So, in addition to eating this precious source of omega 3 as a snack, we can also consume it for breakfast or to enhance our meals.