This section contains a selection of our favourite sayings and interesting facts about walnuts, hazelnuts, Nocino and walnut oil. If you have any of your own, please send them to us, we’ll be happy to publish them! 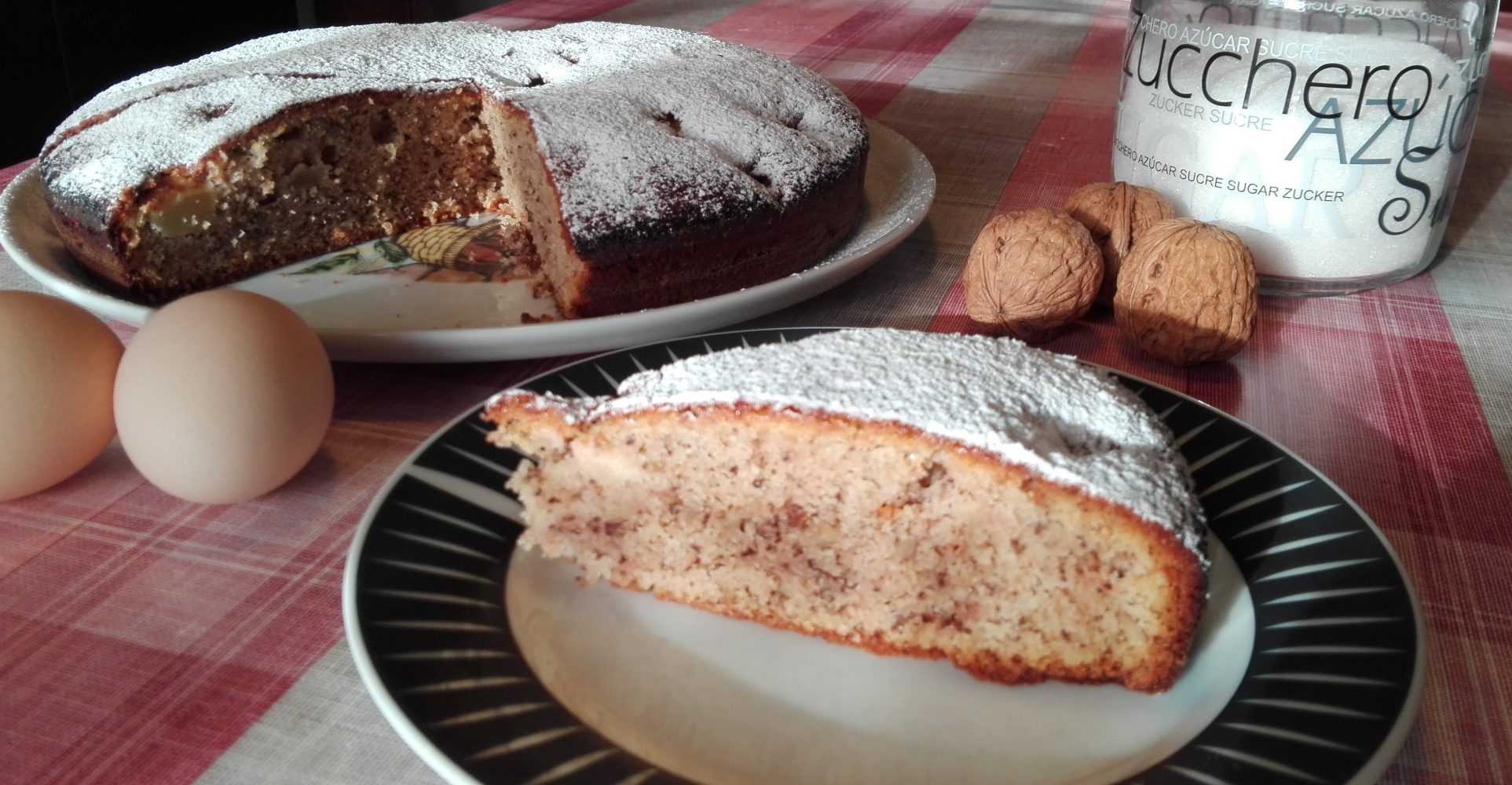 Are you lovers of heritage handed down from generation to generation?

Do you want to try your hand in the kitchen and make a cake the old-fashioned way?

Padre Pio’s Cake is a traditional dessert whose recipe has been passed on for many generations, and its preparation turns into a moment of sharing among different families. END_OF_DOCUMENT_TOKEN_TO_BE_REPLACED 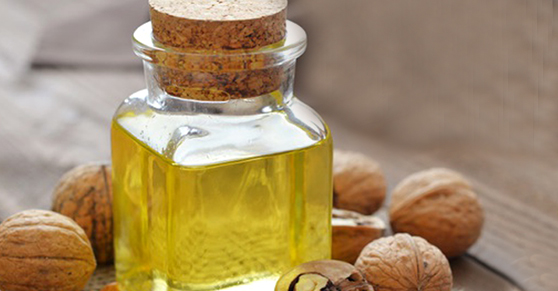 In Italy, due to a lack of olive groves and the high cost of olive oil, the use of walnut oil developed mainly in the north, where every house had its own walnut tree in the garden. Walnut oil fast became a key ingredient, still used today, in the preparation of one particular dish – the Bagna Cauda, a typical Piedmont recipe. END_OF_DOCUMENT_TOKEN_TO_BE_REPLACED 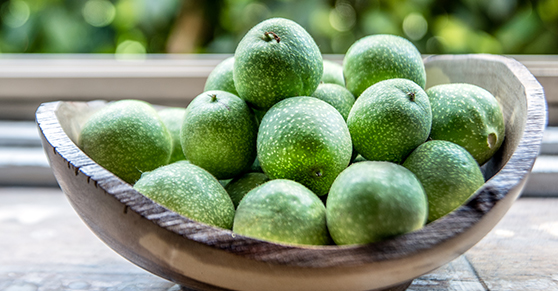 “La Notte di San Giovanni”, Saint John’s Eve, is a special night – believed to be a time to read the future (hence the Italian saying “San Giovanni non vuole inganni” – which translates as “Saint John wants no tricks”) and to gather herbs which, during the summer solstice, are richer than ever in vitality and aroma. END_OF_DOCUMENT_TOKEN_TO_BE_REPLACED 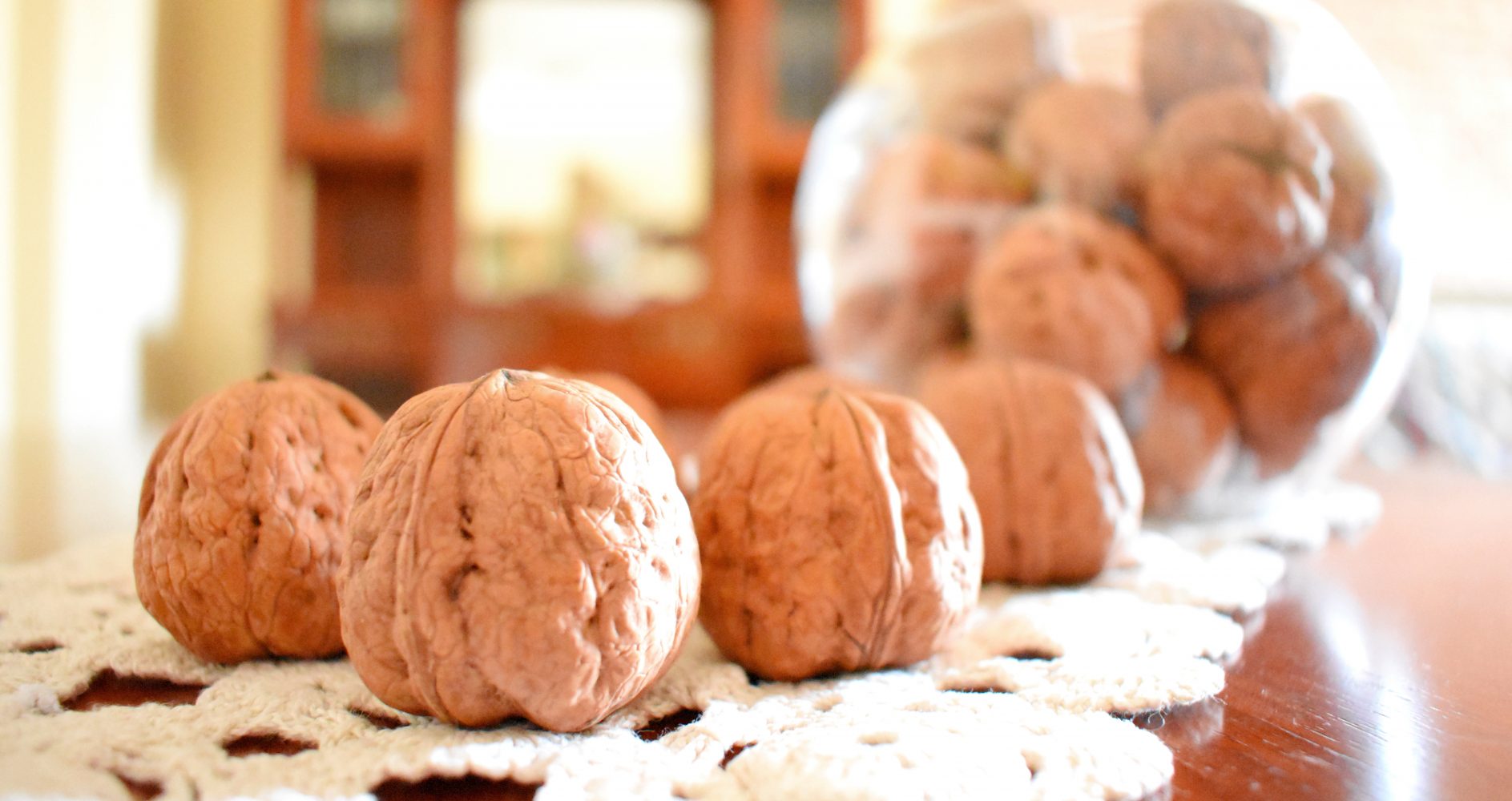 “He who plants a walnut tree expects not to eat the fruit” is the translation of a traditional Italian proverb, which certainly doesn’t take into account our new early fruiting varieties.
One old Tuscan saying likened getting into an argument with someone even more stubborn than you to “trying to eat walnuts with their shell on”. END_OF_DOCUMENT_TOKEN_TO_BE_REPLACED