A wish full of… walnuts!

Home » A wish full of… walnuts! 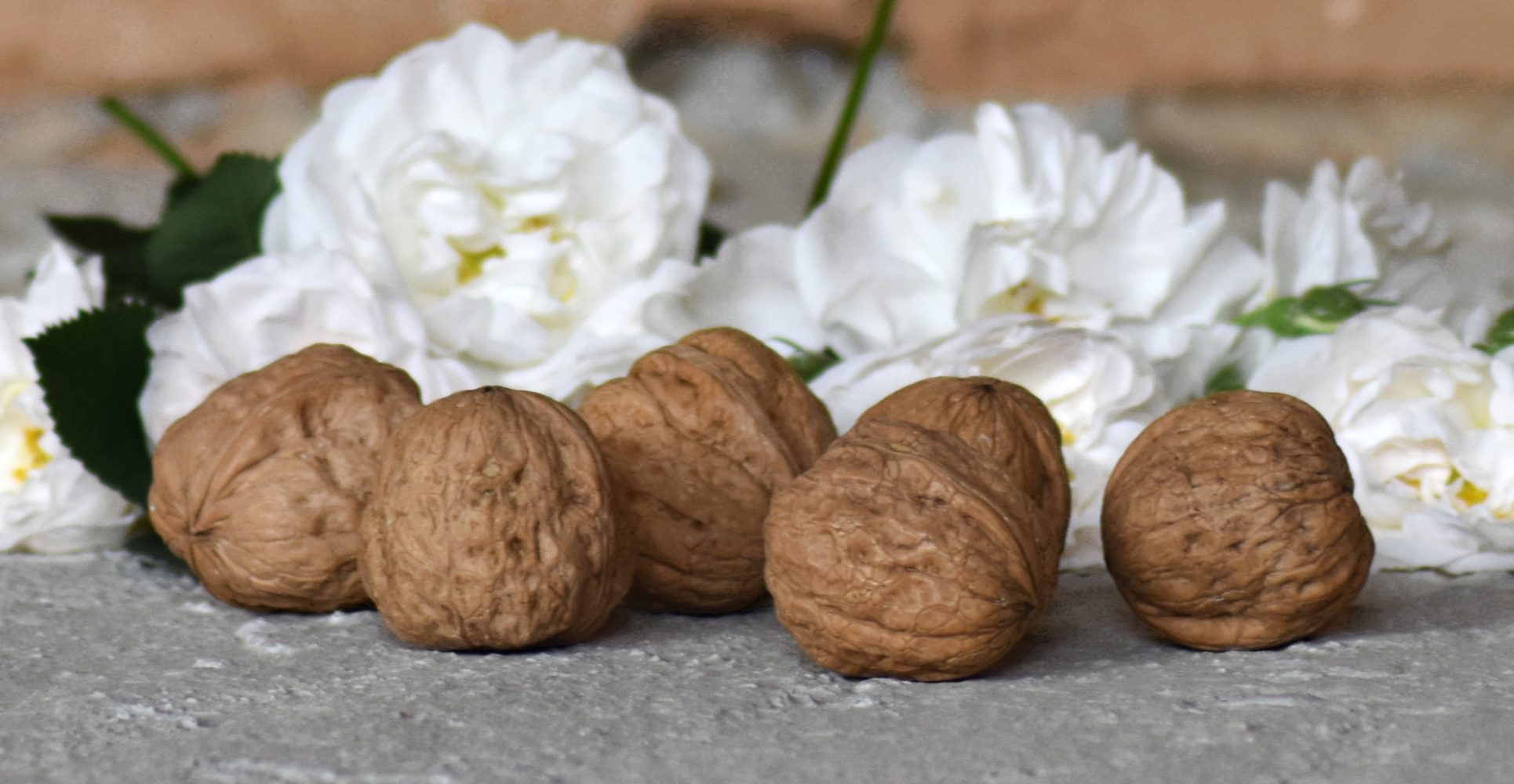 Nowadays, people at weddings throw rice at the newlyweds, but in ancient Rome they threw walnuts!

This custom has very ancient origins, but it has kept its meaning over the centuries.

In ancient Roman times, people would rain walnuts on the spouses because their noise covered the cries of the bride, caused by her simulated abduction. She, in turn, had to throw walnuts, which, falling and bouncing, were a symbol of good luck.

In some areas of southern France, there were different auspicious rituals dedicated to the spouses: dropping a handful of walnuts on the bride and groom kneeling at the foot of the altar or preparing two candied walnuts and a glass of liqueur that they both had to drink to be united like the shells of the fruit.

In Greece, instead, it was the newlyweds who distributed almonds and walnuts to their guests, while in Latvia, peasants used to offer walnuts and spice bread during weddings.

Even in more recent times, up to the beginning of the last century, in Modica, Sicily, wheat and walnuts were thrown as the couple passed by.

This tradition has not been completely lost in time: just think of the current European traditions of throwing grains of rice or wheat at the bride and groom.

In ancient Rome, the connection that Pliny saw between walnuts and weddings concerned not so much the union between the spouses, but the generation of children through a pregnancy without complications. This interpretation is motivated by the fact that the walnuts were thrown at the end of the celebrations, just before the newlyweds would enter their new home.

Furthermore, ancient evidence identifies the woman as the main recipient of the wishing, by figurative association of the walnut fruit with the womb and the foetus: both represent something precious enclosed in a protective structure.

In any case, whichever meaning we want to attribute to walnuts, let’s hope that life has many in store for us!