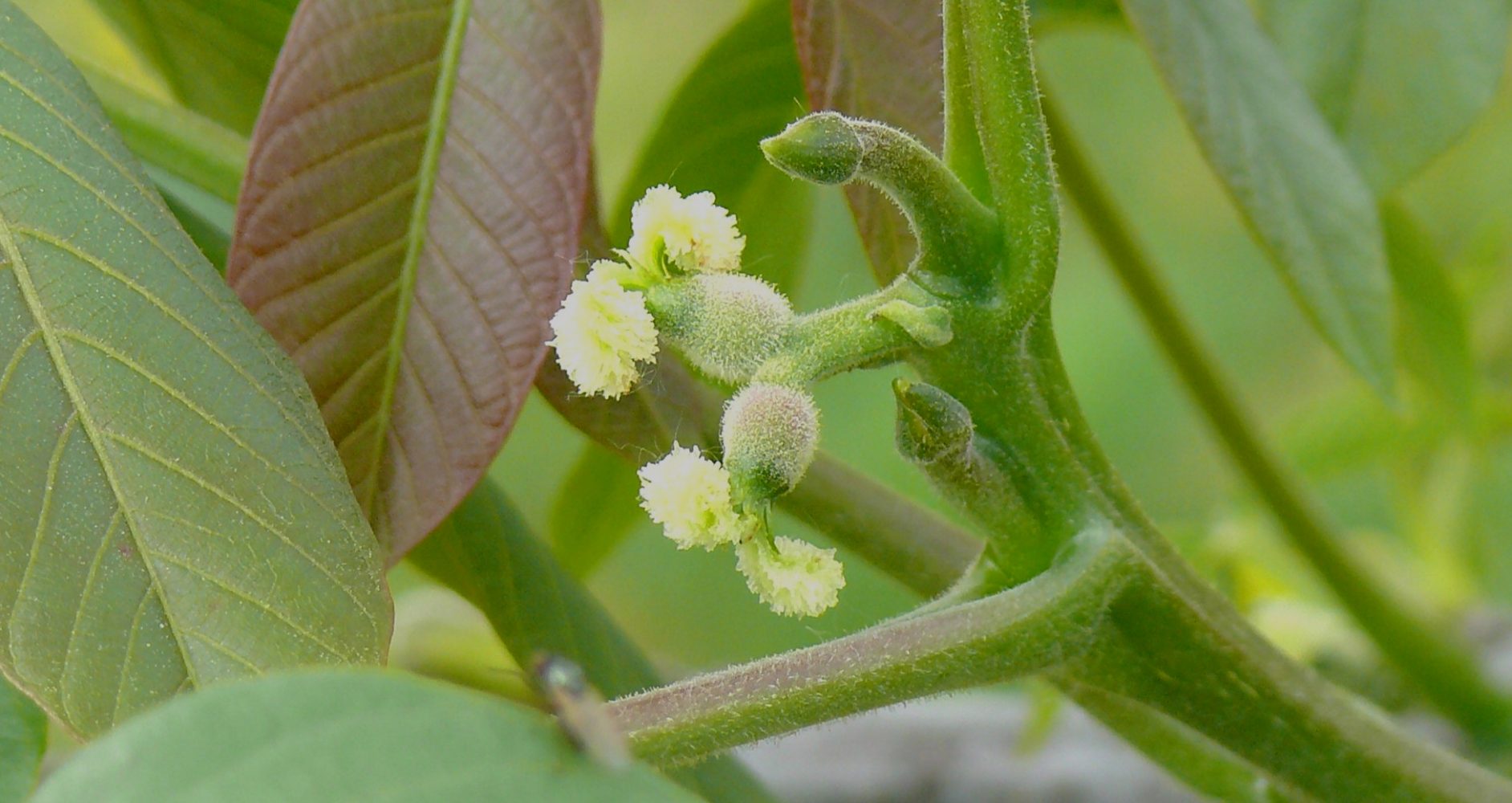 Floritherapy is a vibrational therapy based on the interaction of floral remedies with the electromagnetic field of the subject who takes them, in a similar way to homeopathic remedies.

According to the law of resonance, if a person exhibits symptoms attributable to altered emotions or moods, the intake of a specific floral remedy can restore its balance.

There are various floral essences characterized by a specific energy frequency and, among these, there is also the one extracted from the flower of the walnut tree, the walnut.

Walnut is the remedy of change and protection from external influences.

Walnut essence is also symbolized by the fruit of the tree, that is, the walnut itself: the soft seed, divided into two parts, has the shape of the human brain and is enclosed in a woody shell, robust like a skull. In moments of change, people must act with their own brain, keeping negative influences away and anything that could distract them from their purpose.

Walnut is a remedy to be used in transitory stages and is recommended for those people who have to face a change but are unable to implement it because they need a push.

Walnut is recommended for the important phases of life: it can prove useful during a change of home, job, rhythms of life, during the teething period, adolescence, pregnancy, menopause, in case of divorce, transition to retirement, or for new commitments that entail entering a completely different situation from what you were previously used to.

What about you, have you already tried it?