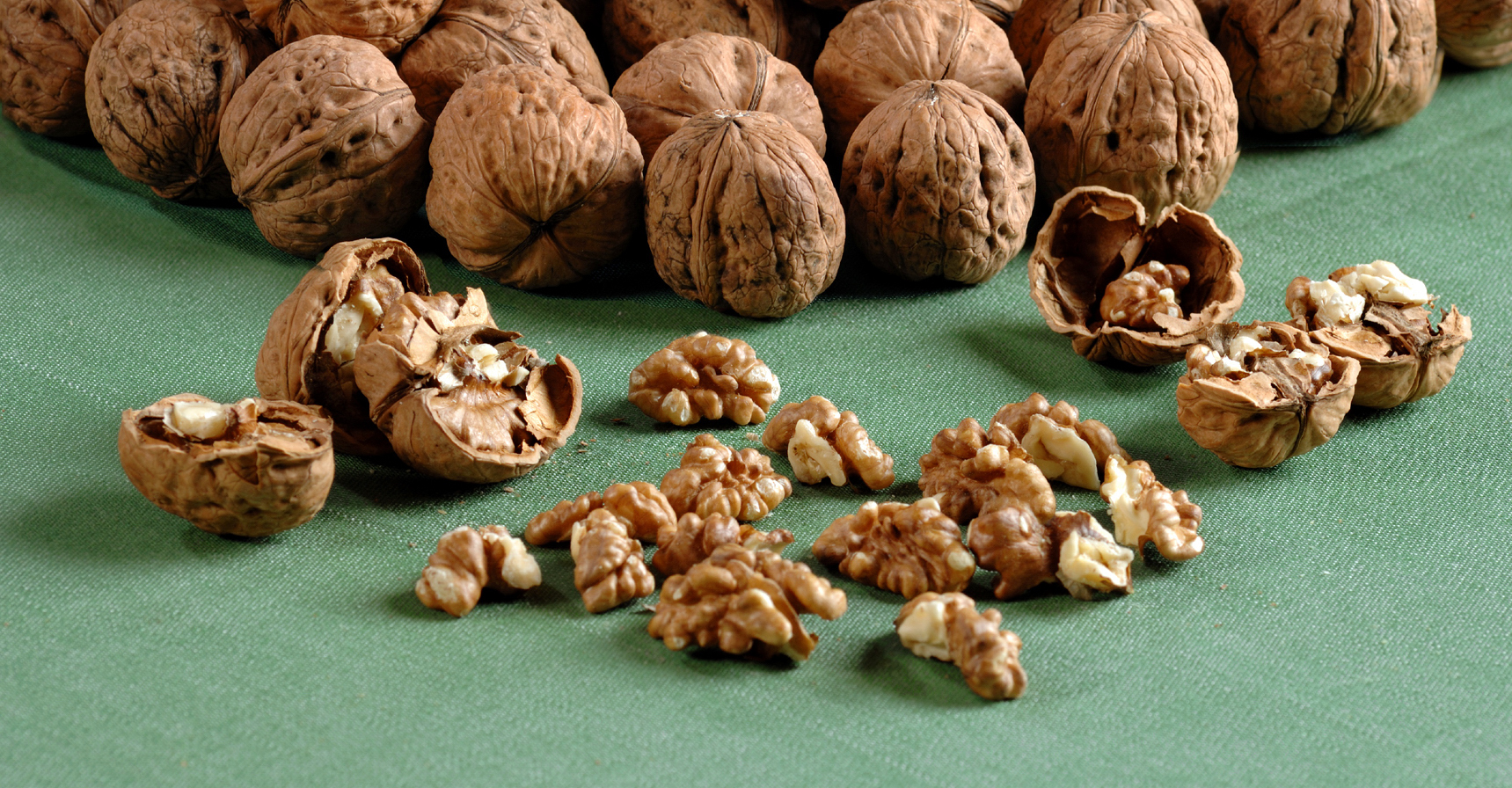 With the arrival of spring, lots of us start to think about getting back into shape before trying on the swimming costume…

One possible new ally in the fight to lose weight might be the so-called “crunch effect”, or listening to the sound of your chewing.

A study performed at Brigham Young University (Utah) and the University of Colorado has shown that listening to the sound of your food being chewed makes you eat less of it.

During the tests, the researchers asked participants to eat some crunchy snacks.

In the first part of the test, the participants had to concentrate on the sound the food made as it was being crunched, whilst in the second part, they wore headphones and listened to loud music, covering the noise made by their chewing.

Result: when participants could hear themselves eating, they ate, on average, 3 portions of the snack. When they had the music on, though, they took 4 portions.

The researchers therefore concluded that listening to yourself whilst you chew acts as a signal to internally monitor your food intake and, then, they recommend choosing foods that are healthy, fresh, crunchy, wholemeal and fibrous and to not eat them in front of the television or in noisy places.

In this way, it is possible to consume up to 30% fewer calories: in fact, being aware of a jaw that works harder puts even the most daring palate to the test!

And so, given that we have one more piece of evidence showing that munching on dried fruit and nuts is good for our health, let’s give free rein to our imagination in preparing (and then enjoying!) various snacks and titbits with walnuts, hazelnuts and everything else that we can think of that’s crunchy!