The hazelnut tree in folk lore 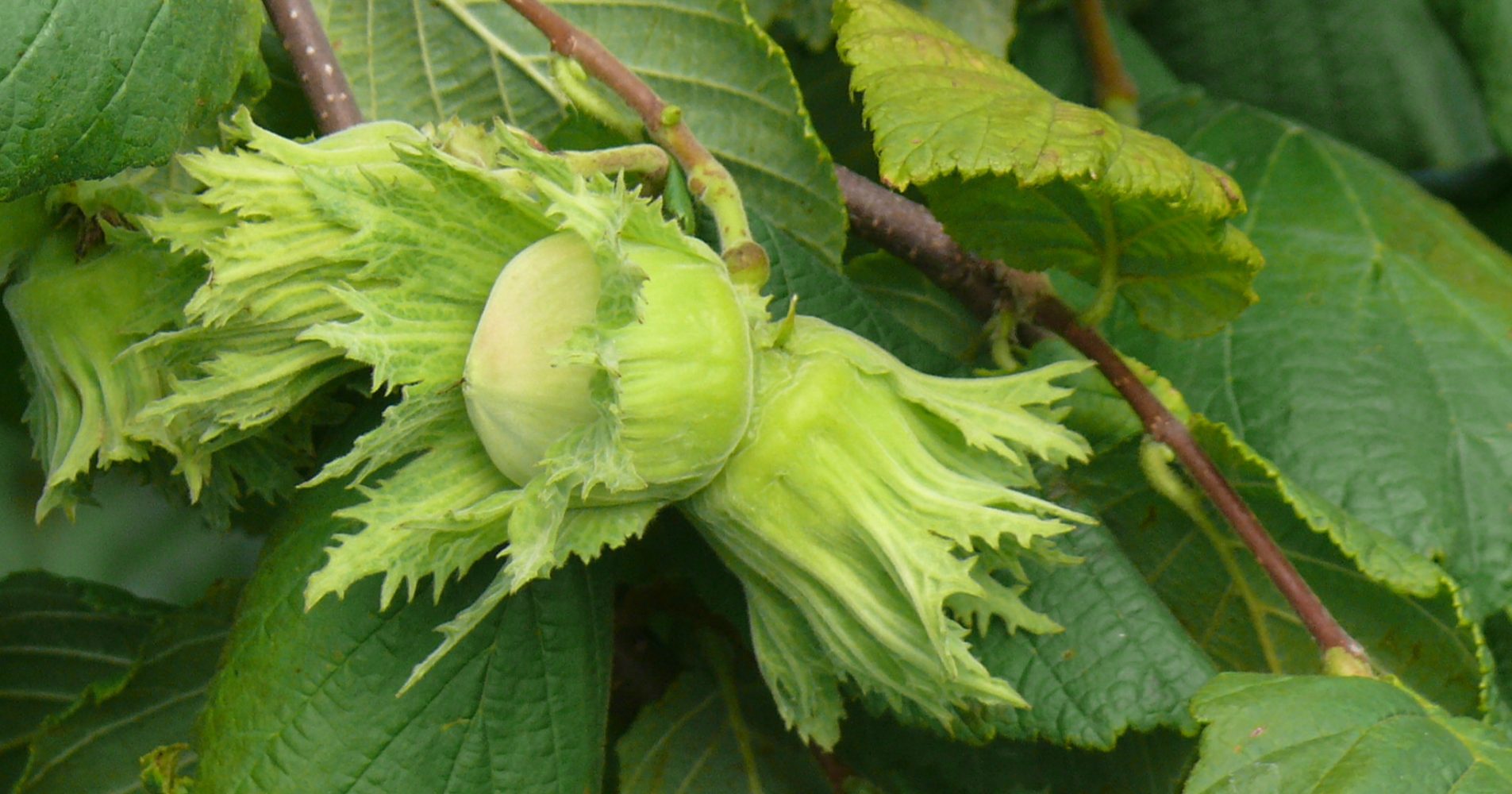 Just like other trees, the hazelnut also has a special significance in folk lore.

The hazel tree with its round nuts is a symbol of the moon. It is, in fact, said that it is the moon which reveals hidden treasures in the middle of the night, just like the hazel branch.

In past centuries, in the countryside of Otranto, it was said that witches on the hunt for treasure went to places where they thought it was buried with a hazel stick. If the stick curved to one side or towards the ground, then they had to dig in that spot.

Based on these ancient tales and taking into account the close relationship between the moon and water, water diviners use a hazel rod to detect water courses.

In particular, according to water diviners or rabdomants (which is derived from the Greek “rhábdos”, i.e. “rod” and “mantéia”, i.e. “divining”), the hazel stick amplifies the wave emitted by the radiation of metallic nodes in the ground or by concentrations of water.

The procedure to search for water courses calls for you to hold the two ends of the forked stick in both hands without gripping them too tightly and keeping your palms facing upwards. The end of the stick where the fork starts, however, must be kept parallel with the horizon. As you walk towards the point where you believe there is water, the stick turns in your hands and bends towards the ground as if attracted by something in it.

According to those who believe in the virtue of the divining rod, this stick also has the ability to uncover treasures, mines, thieves and fugitive assassins.