The walnut tree in Greek mythology 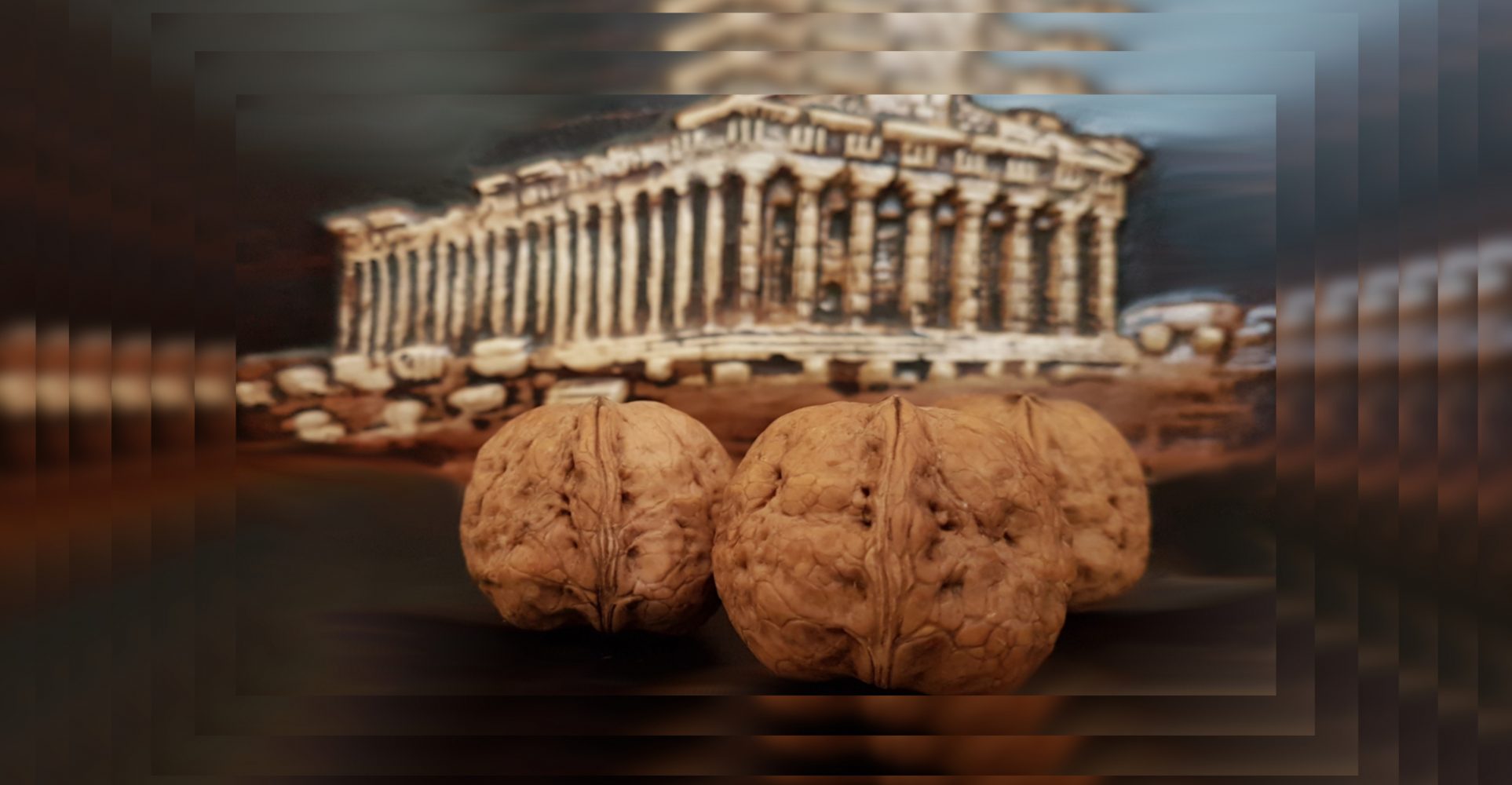 The walnut tree is linked to numerous legends of northern, Greek, and Roman mythology.

Since in Greece they thought it was a gift from the Persian kings, the ancient Greeks called it ‘Karya Basilica’ or royal walnut, and considered it a prophetic tree.

Still in Greece, the walnut tree was linked to the god Dionysus and to the myth of Carya.

It is said in fact that Dionysus went to Laconia and was hosted by king Dion.

There he fell in love with one of the three daughters, Carya, who reciprocated the feeling for the god of wine.

Carya’s sisters, Orphe and Lyco, jealous of this relationship, began to spy and gossip about the god Dionysus who, taken by wrath, first drove them crazy and then turned them into rocks.

But Carya, once she learned of the fact, died of sorrow.

Then Dionysus, madly in love with the girl, decided to make her memory eternal, turning her into a walnut tree, which would produce fruitful fruit.

Later, the goddess Artemis visited the king and the queen to tell them what had happened.

The Laconians, grateful for the generosity of the goddess, erected a temple in her honour and in memory of Princess Carya.

That temple, dedicated to Artemis Karyatis, was supported by large statues carved in walnut wood, modelled with feminine features, which were called ‘Caryatids’.