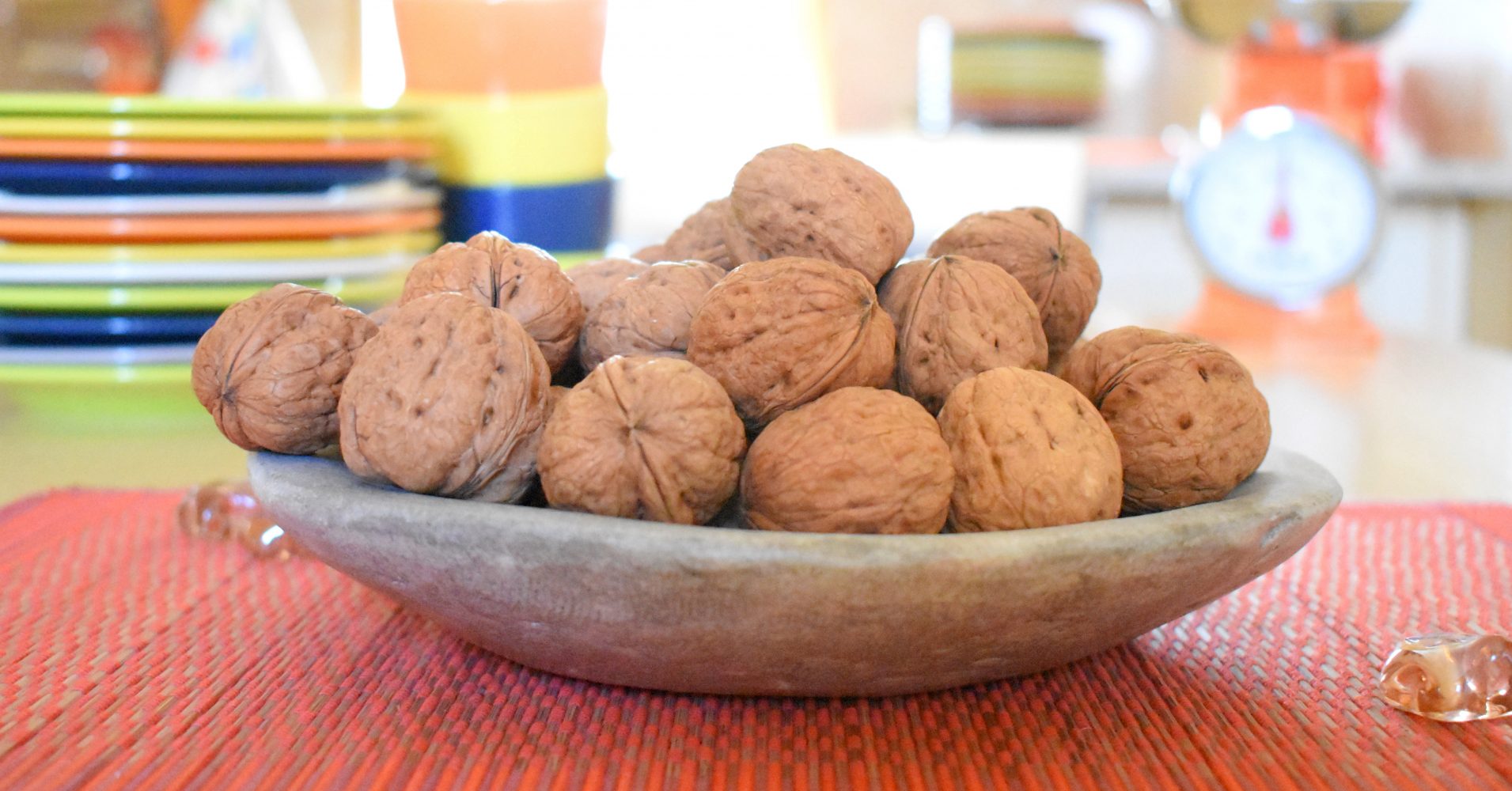 Not all foods are the same: some contain substances which, in addition to providing nutrition, can have beneficial effects on the health.

The experts call them “nutraceutical foods”: something between food and pharmaceuticals.

Nutraceutical is a neologism derived from the words “nutrition” and “pharmaceutical”, invented by Dr. Stephen L. DeFelice in 1989.

Even though this word was coined recently, many populations have demonstrated for many years that food can be used effectively as medicine to help combat some illnesses.

Nowadays, cooking destroys most of the nutrients in food, which are often extracted and added or used as dietary supplements.

In some cases, however, it is possible to find them naturally in food and in sufficient quantities to be beneficial. This is true of walnuts which have been identified as a naturally nutraceutical food.

In Commission Regulation (EU) 432/2012, it is stated that walnuts contribute towards improving the elasticity of blood vessels, if about 30 grammes are consumed per day.

In recent years, the consumption of walnuts has risen significantly thanks to numerous studies which have demonstrated the wide variety of benefits provided by their daily consumption.

So, we follow the advice of Hippocrates, the “father” of medicine who around 400 B.C.  said: “Let food be your medicine and your medicine be food”.