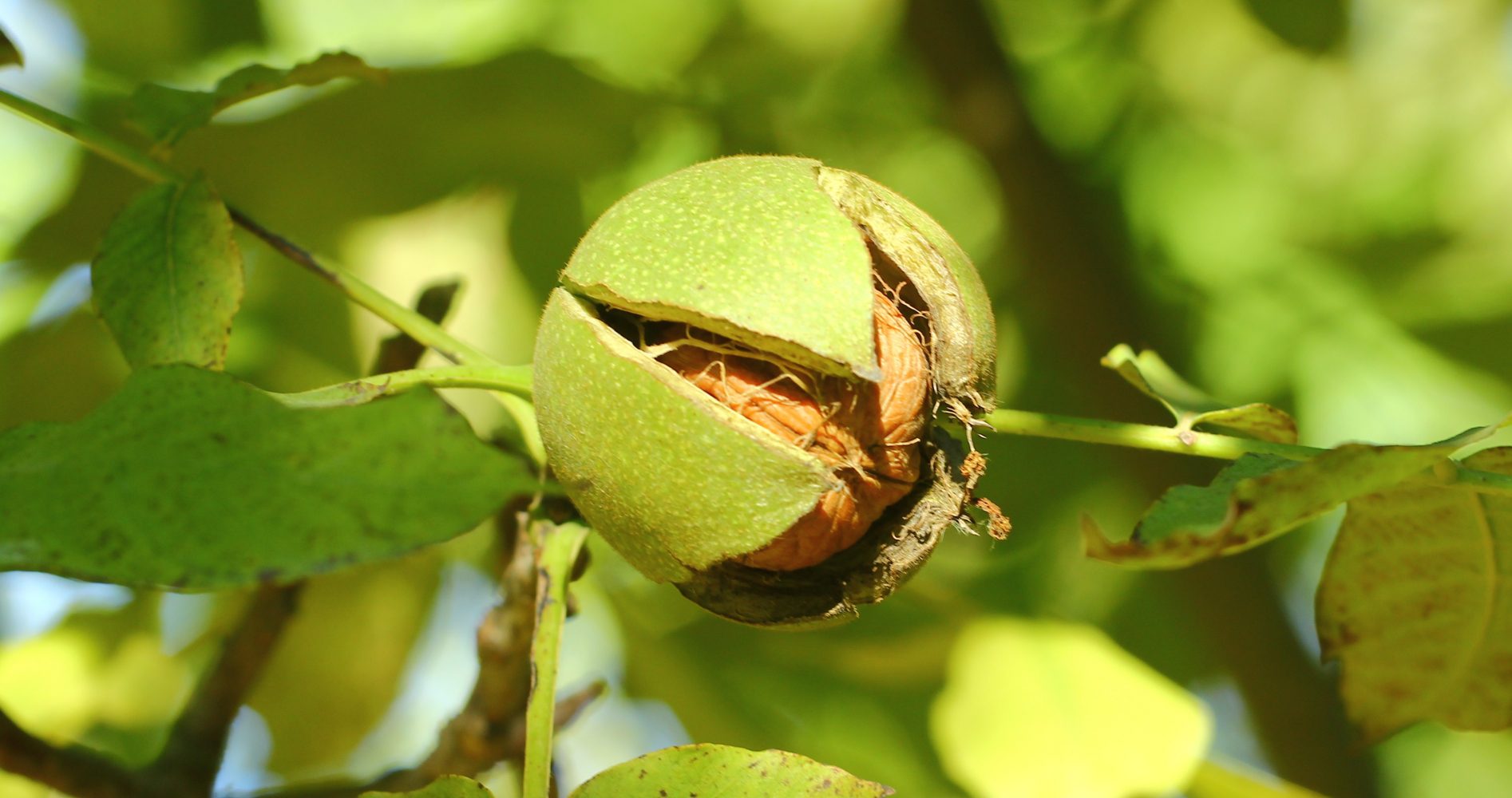 The symbolism of the walnut has always figured in many spheres, from folk lore, to mythology and rituals linked to specific occurrences.

We have discovered that even in the Christian religion, the walnut was associated with specific meanings and appeared in numerous works of art.

For example, Saint Augustine defined it as a symbol of Christ: the husk signifies the flesh of Jesus, the shell alludes to the Cross (which apparently was made of walnut wood) and the kernel with the divine nature of Christ.

The walnut also symbolises human beings: the husk is the flesh, the shell is the bones and the pale inner kernel his soul.

In the historic site of the brotherhood of Saint Anthony in Padua, you can view an oil painting portraying Saint Anthony on the walnut tree.

The iconography which represent saint Anthony on a walnut tree while he preaches is founded on historic roots which date the episode to 1231. In the month of June, the saint retired to the countryside of Camposampiero where he stayed in the home of Conte Tiso. There was a majestic walnut tree nearby whose branches formed a sort of crown. The man of God decided to build a little treehouse in the walnut tree because he thought it was a suitable place for meditation. As soon as Tiso learned about this wish, he personally built a room for saint Anthony made out of reeds on the tree in question.

From up there, Saint Anthony addressed evangelical words to the inhabitants of that place.

Now, there is a shrine where the walnut tree used to stand, known as the “Shrine of the Walnut Tree”.

Moreover, in various Italian locations there are many paintings and shrines dedicated to the “Madonna of the walnut” (or “Santa Maria della noce“), built in honour of the Virgin Mary, who on several occasions had appeared among the branches of a walnut tree.