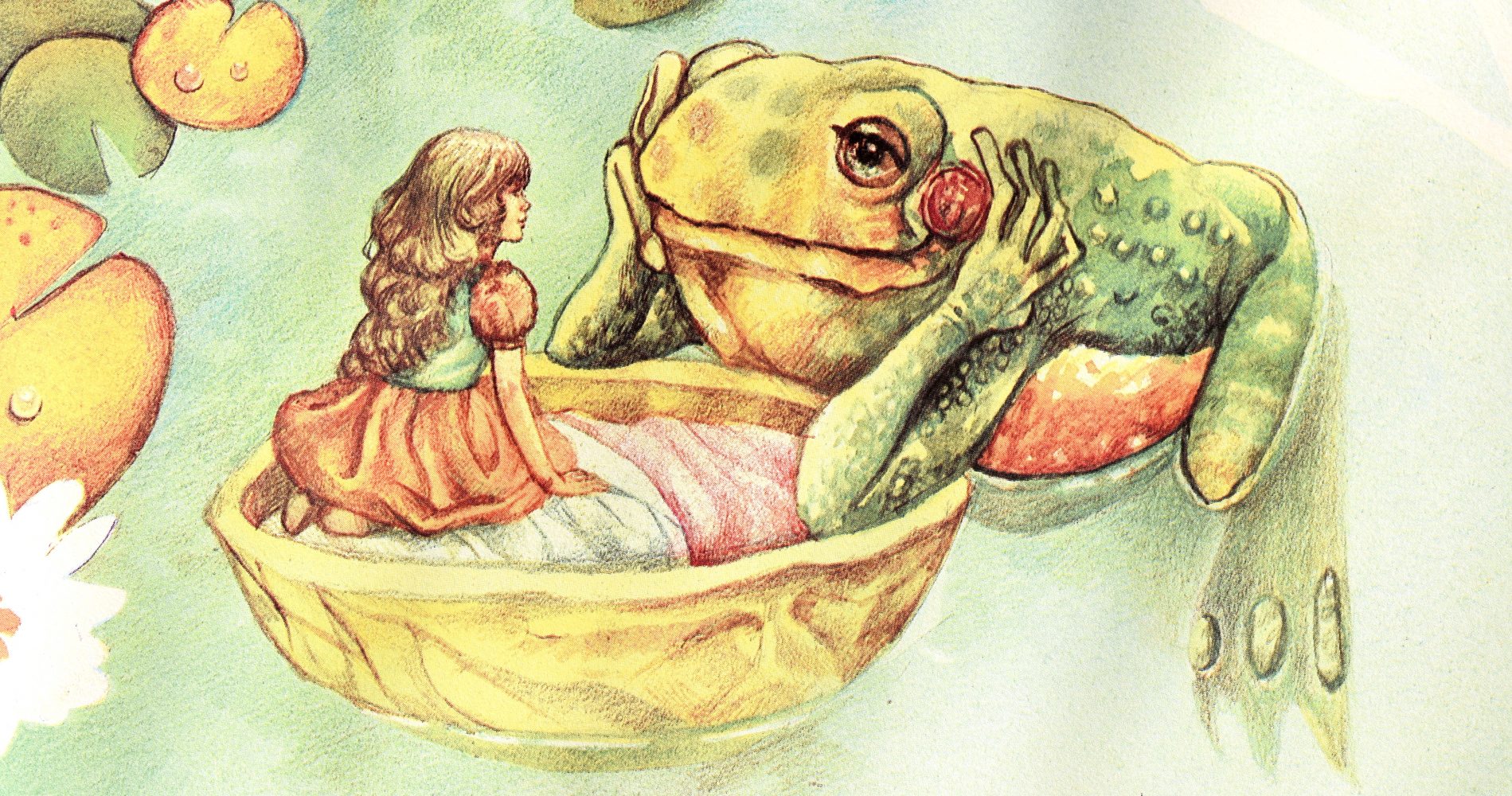 The walnut tree and its fruit have always occupied a position of note in the popular legends and fairy tales of great writers.

Indeed, in many fairy tales, we can find walnuts that take on a variety of meanings depending on the context.

For example, in “The Iron Stove” by the Brothers Grimm, a princess receives, as a gift, three walnuts that will help her win the love of a handsome prince. Indeed, upon opening each nut, a magnificent dress magically appears: “…the princess found the three nuts which the old frog queen had given her. She bit one open and was going to eat the kernel when behold! Inside was a magnificent dress…she bit open the second nut and inside was another dress, even more beautiful. And biting open the third nut there was an even more splendid dress, all in gold.”

In “The Two Kings’ Children”, still by the Brothers Grimm, “…the queen gives her daughter three walnuts and says: -You will need them if necessary -”. Again in this case, in each of the nuts is a beautiful gown: “Then the princess opened the third walnut, and within it was a still more magnificent dress; which she put on and went with her bridegroom to church”.

The fairy tale, “The Pack of Ragamuffins”, still by the Brothers Grimm, begins like this: “The cock once said to the hen: – It is now the time when our nuts are ripe, so let us go to the hill together and for once eat our fill before the squirrel takes them all away.” When, that evening, it was time to go home, “the cock had to build a little carriage of nut-shells”.

Finally, in the Andersen fairy tale, “Thumbelina”, the protagonist was “…dainty and fair to see, but she was no taller than your thumb. So she was called Thumbelina. A nicely polished walnut shell served as her cradle, blue petals of flowers were her mattress and a rose petal was pulled up to cover her”.

In general, therefore, in fairy tales, walnuts are mentioned as dispensers of positive surprises. In them, there is always something beautiful and precious or, in any case, they are considered as a sure source of nourishment and goodness.