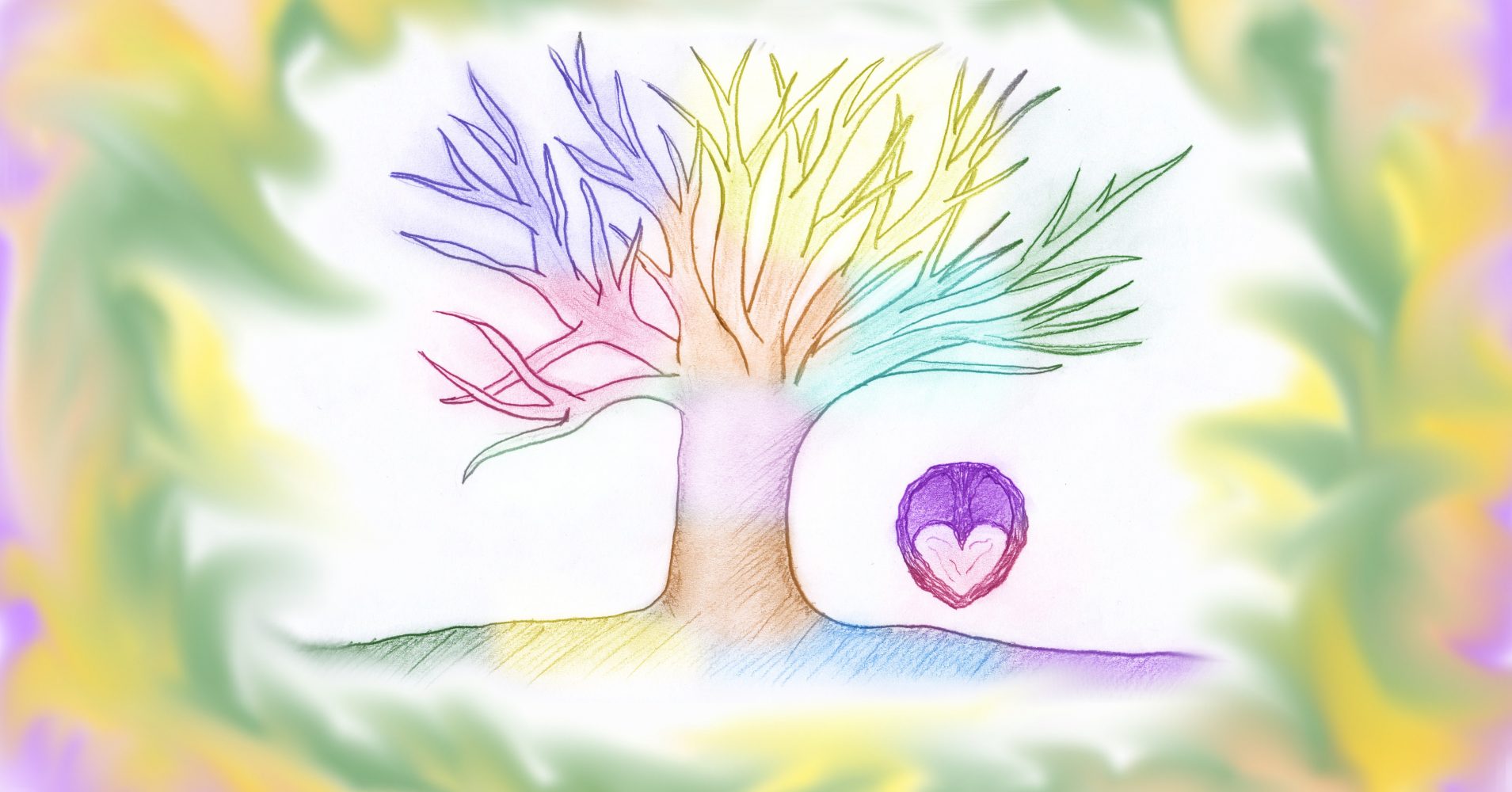 If you were born between 21 and 30 April or between 24 October and 2 November, according to the Celtic horoscope, you were born under the sign of the Walnut!

The  Druids, astronomers in ancient Celtic times, believed that time flowed following a cyclic pattern and that the seasons would return to occur periodically.

Based on the path traced in the sky by the sun during a precise period of time, they connected, to each period of the year, a tree that, due to its qualities, was most able to represent that particular period.

The choice of the symbols to adopt for the various signs fell on trees precisely because trees were an important element in their culture, since they represented both the cycle of life and the three parts of the cosmos brought into harmony in a single element: the roots that delve into the soil, the trunk that stands strong above the earth and the canopy that rises and stretches out to the sky.

Hence, the 22 trees selected by the Celtic culture became the protectors of the newly born, to whom they conferred those virtues that best characterised them.

For example, those born under the sign of the walnut, are instinctive, they orient themselves in everyday life by following their feelings and their emotions. In general, they love to be clear and are an important support for everyone who needs help, thanks to their natural predisposition to make strategies. At times, their moody side makes them appear to be a little gloomy or excessively reserved, but as they mature in age, they show themselves to be trustworthy and eclectic. Their innate need for security makes them capable of taking important, long-term decisions, leaning towards achieving certain success. They show interest both for concrete things as well as for art and culture. Their continuous search for support and stability can sometimes make them intransigent and stubborn: when they see their certainties undermined, they can become quite aggressive and prove to be indomitable fighters. In some situations, they tend to see everything outside of their way of life as a threat.

Those born under the sign of the walnut are faithful, passionate and emotional lovers when they manage to have a total agreement with their partner, which must be based on mutual understanding. They have a great respect for unions and, in general, for the family: when the need for security is satisfied by a sentimental union, they manage to seem much freer and more resourceful than they are normally taken for.

Their weak spots are: mouth, neck, shoulders and nose.

What do you think? Does the profile fit?